The joy of reading comfort books

In my earlier post on Agatha Christie for Friday's Forgotten Books, Mystica and Yvette commented that Christie's mysteries and the classics, like those by Jane Austen, were “comfort reads,” books they went back to again and again because they genuinely love those books and also in times of hardship. 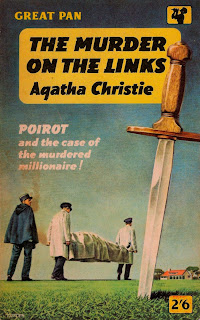 In stressful situations, people tend to read books that help them relax and take their mind off their immediate problems. It may act as a temporary balm but you look forward to those moments with certain books you enjoy reading more than others; solace reading as you might call it.

I’m not talking about self-help, spiritual, and motivational books. They’re usually the first choice of the undiscerning reader.

How many times have I put down a novel because it was too “heavy” and I was too “stressed” at the time to read even a few pages from it? Good number of times.

I don’t find all the classics relaxing, or comfort reads, at least not the ones I have read or I’m reading currently. A few days ago, I put away Moll Flanders by Daniel Defoe because I just couldn’t focus on the narrative that spoke of a courageous woman determined to put her impoverished life behind her. Yet, some years ago, I couldn’t put down Defoe’s Robinson Crusoe whose humdrum existence on a desolate island did nothing to dampen my enthusiasm to finish the book. I loved Crusoe’s spirit of adventure, guided as he was by his faith in the Creator and the companionship of a dog, fowls, birds, sheep, and goats until Friday came along. 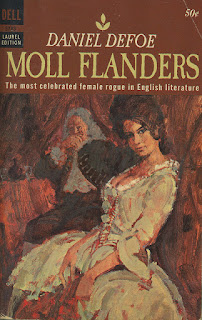 Instead, I picked up the long overdue Harry Potter and the Half-Blood Prince and read the sixth of the series in four days. I enjoyed the book in spite of the many loopholes in it. Among other things Albus Dumbledore’s exit was unconvincing.

I’m tempted to reach out for Deathly Hallows but that’ll happen only if I tire of reading the psychological thriller The Ninth Configuration by William Peter Blatty or the India-centric A Son of the Circus by John Irving. I should finish Blatty’s short fiction, about a bunch of crazy war vets interned by the Pentagon, in the next couple of days though Irving’s 678-page tale of an Indian who is not an Indian but keeps coming back to India might take much longer. Irving’s characters, places and settings are often predictable, but he is one of the finest writers I have read over the past two decades. Hopefully, next up is A Prayer for Owen Meany which, I am assured, is a most absorbing story. 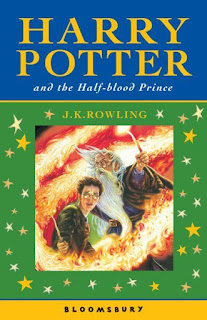 It’s probably a male thing but men usually veer towards more serious genres, such as thriller, horror, sf, fantasy or western, as a form of relaxation. I remember, sometime last year, I put away Jude the Obscure by Thomas Hardy because I was suddenly too tired to read it and picked up At the Earth’s Core by Edgar Rice Burroughs and went underground with Tarzan, into a Jurassic kind of world that was an amazing experience. I eventually finished reading Hardy’s intense tale of the self-sacrificing Jude but found ERB’s fantasy novel unputdownable. A pulp for a classic! Why not? A pulp is a classic for a lot of people.

My reading habits swing like the pendulum, usually before bedtime when I’m most likely to switch over to books that are less taxing on a tired brain. For such an eventuality, I have books and comics that I can read at a moment’s notice. 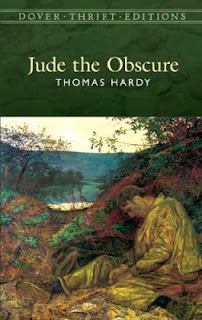 On the other hand, I have read most of the comic-books in my collection but there are a few that I go back to again and again, like Phantom, Mandrake the Magician, Flash Gordon, Bahadur (the Indian vigilante), Rip Kirby, Tarzan and Korak, Conan the Barbarian, and Calvin and Hobbes. I also enjoy re-reading comics under various popular labels such as Marvel and DC, Classics Illustrated, Dell and Gold Key, Harvey Comics, Commando and Western, and India’s Amar Chitra Katha (Immortal Picture Stories). 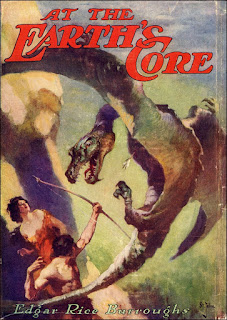 If these don’t work then I turn to self-help, spiritual, and motivational books! They never fail to lift my flagging spirit.
Written by Prashant C. Trikannad at 03:03:00