“I don't believe in Bond as a hero. It's a load of nonsense. How can you be a spy when any bar you walk into, the bartender says, ‘Ah, Mr. Bond. Shaken, not stirred?’”
— Sir Roger Moore

This morning Sergio Angelini, a discerning reviewer of books and films, reminded me that Friday, October 5, is the 50th anniversary of the James Bond films. In a well-written piece titled Fifty shades of James Bond, he tells us which 007 movies worked their magic the best. You can read his article over at his blog Tipping My Fedora.

Jeff Flugel at The Stalking Moon gives us two opposing views of Bond films in twin posts titled Bottom of the Barrel Bonds and 50 Years of 007: My Best Bonds.

If you want something official, then head over to 007, the official James Bond site, and look Inside the World of Bond.

If you’re looking for trivia, then you stay right here and check out what each of the six Bond actors have to say about the other, in order of their screen appearance—Sean Connery, George Lazenby, Roger Moore, Timothy Dalton, Pierce Brosnan, and Daniel Craig. Connery made a comeback twice: in Diamonds Are Forever in 1971 and the rather forgettable Never Say Never Again, a 1983 remake of his previous Bond flick Thunderball, 1965.

Of all the actors who played 007, Roger Moore is by far the funniest, not least because he says, “I like Bond. But it's silly to take it seriously. It's just a great big comic strip.” I like his self-deprecating humour. 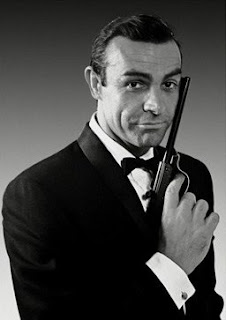 I thought Pierce Brosnan was a good choice. I liked GoldenEye.

Timothy Dalton never got a handle on the role. He took it seriously in the wrong way. The person who plays Bond has to be dangerous. If there isn't a sense of threat, you can't be cool. 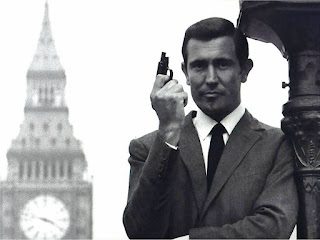 Lazenby on Brosnan
If Pierce Brosnan walked into a room, I doubt anyone would look up. But this is the '90s and women want a different man, a man who shows his feminine side. Pierce definitely has that. 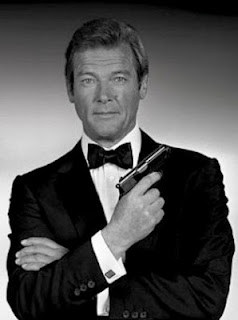 Moore on Craig
People don't realise how physically demanding the role is. I'm still amazed how many people ask me to this day if I did my own stunts. I tell them if I did or Sean did or Pierce did then we would have been physically dead by the end of the first reel of every film! I have seen Daniel Craig in a number of films. He is a thundering good actor. The movie Casino Royale showed me that he is one hell of an athlete. 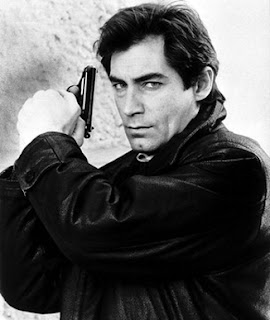 Dalton on Moore and Craig
Roger Moore was brilliant but the movies had gone a long way from their roots; they had drifted in a way that was chalk and cheese to Sean. And I think Daniel Craig will work well. I think he's going to be terrific, he's got danger and vulnerability. 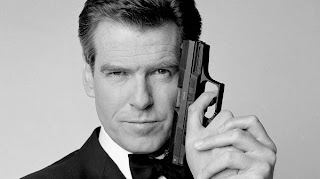 Brosnan on Connery
Well, I was very aware of being within the confines of a very iconic character. I’d seen the men who’d gone before me, and I’d seen the careers that they had afterward and the lives that they had lived as actors. Now, Sean (Connery) was the man for me—he was the Bond of my generation and the only one that I wanted to try to emulate, but with the firm knowledge that I couldn't do what he did, that I’d have to do what I do. But within my time of service to her majesty in that role, I always knew I wanted to have a career thereafter. And so, since then, that’s what I've been busy with. A working actor, just chipping away, chipping away. 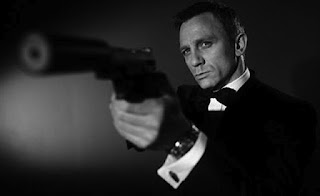 Craig on Connery
Sean Connery set and defined the character. He did something extraordinary with that role. He was bad, sexy, animalistic and stylish, and it is because of him I am here today. I wanted Sean Connery's approval and he sent me messages of support, which meant a lot to me. 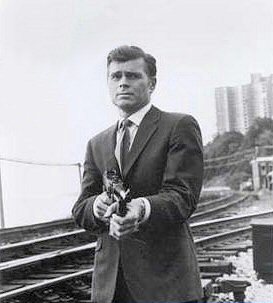 Barry Nelson
Spare a thought for the American actor who was the first to play James Bond in a 1954 adaptation of Ian Fleming's novel Casino Royale for a television episode called Climax! This was some eight years before Sean Connery's Dr. No, the first official 007 flick. Nelson apparently played James Bond as an American named Jimmy Bond. I don't know much about Nelson or his brief role as Bond, so readers are welcome to enlighten me.
Written by Prashant C. Trikannad at 02:58:00