The horror of horror films

Which horror films scared you the most? I was fourteen when The Exorcist chilled me to the bone. I saw the movie at an aunt’s place one late night. It was raining heavily and I had to return home through a dark and narrow alley running through a high-walled home for the aged and a deserted home for the mentally challenged. I made it home safely but swore never to watch a horror film again. It’s now more than three decades, the possessed face of Regan is still fresh in my memory. 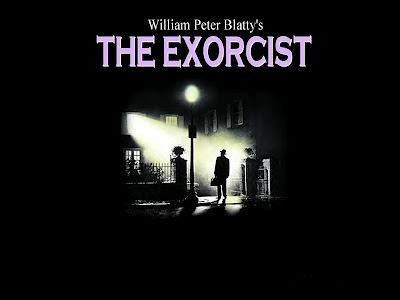 Back then, morbid curiosity got the better of me. A couple of days after I saw Regan wrestle Father Karras on the floor and to his death, I watched Friday the 13th and The Omen series over two days, both in the dead of night – when the sands of time trickle slowly through the hourglass of horror.

I have a vague recollection of the many-parts Friday the 13th in which a mysterious entity murders young campers. It was a well-made thriller. 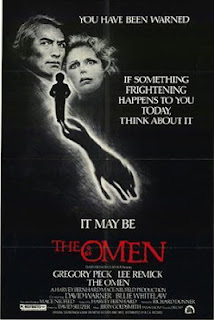 The Omen was scarier because there was no hideous face to Damien, the antichrist, unlike in The Exorcist. I remember a few scenes from The Omen, most especially the end when a young Damien, having destroyed his family, stands at the top of the stairs of a building, looks in the distance (or at his chauffeur down below) and smiles. At least I think that’s how it went. Damien Thorn was a cute kid who won many hearts; you couldn't believe he was also the devil incarnate.

Incidentally, The Omen was directed by Richard Donner who also gave us the Superman and Lethal Weapon series – a trilogy of supernatural, superhero and super-crime films.

These horror flicks were soon followed by The Entity whose ultimate scary proposition lay in its stalking music, like Jaws. Shut off the sound and you might as well be watching Mel Brooks tickling you to death. Two scenes were spooky – when the invisible entity slaps Carla Moran (Barbara Hershey) in front of her dressing table, throws her on the bed and molests her, and when the front door slams in the end, indicating the demon has left for good. Has it really? 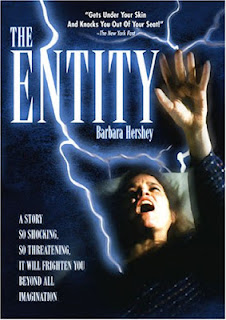 Yet another film that freaked me out was An American Werewolf in London, the terrifying metamorphosis of a young tourist from man to beast and beast to man. I saw parts of this cult film a few weeks ago but, thankfully, it didn’t hold.

In the mid-1980s, I saw quite a few horror films that bordered on the ridiculous, like Evil Dead that had a tree raping a woman or something like that, and A Nightmare on Elm Street that didn’t make much sense either; though, it had twenty-one year old Johnny Depp making his dream debut in a nightmare of a film.

Around this time I also saw The Fly on VCR. The 1958 original gave me the creeps, particularly the end scene where the wife of the half man-half fly scientist is forced to destroy it. I think the scientist, played by Vincent Price if I’m not mistaken, pleads with his wife to kill him after she recovers from the initial shock of seeing her husband’s face appended to the body of a fly, perched on a plant in their garden. I’m writing this straight from memory and I hope it’s the way I remember it. 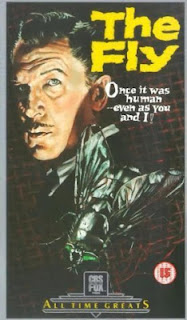 So, these are some of the horror films that scared the pants off me. How about you?
Written by Prashant C. Trikannad at 13:45:00