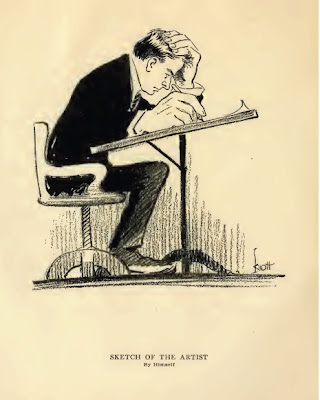 Born in Pilsen, Austria (now Plzen, Czech Republic), in 1878, Knott came to America with his widowed mother at the age of five. Mother and son settled in Sioux City, Iowa, where he gained admission to the public school. When he was sixteen years old, Knott published his first drawing, in the Sioux City Journal. After a brief, albeit a not too successful, stint in Chicago, Knott went to Dallas where he illustrated harness and saddle catalogs for an engraving company.

But, Dallas changed Knott’s life completely for it was in this city, the third largest in Texas, that he found work at Dallas Morning News as a full-time cartoonist. Knott started by drawing general illustrations and satirical cartoons on the American way of life, and soon made it to the front page. His work, however, received universal acclaim with his daily cartoons during Woodrow Wilson’s first presidential campaign and during World War I.

Knott soon became famous and his cartoons were reprinted in other publications. In 1918, he published his most acclaimed work, War Cartoons, a series of telling black-and-white illustrations that dealt with a wide range of issues and nearly every aspect of World War I — the stark and the sensitive — that are too many to mention here.

Take a look at some of his cartoons below… 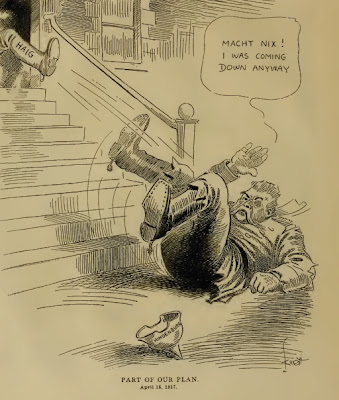 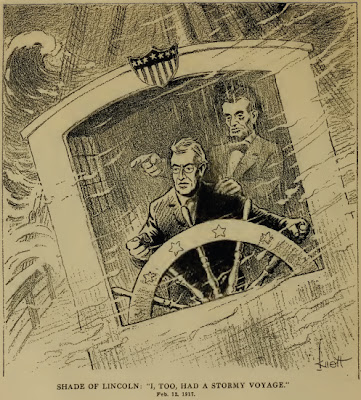 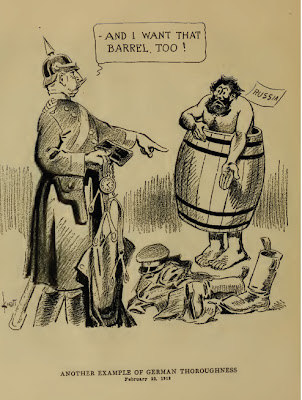 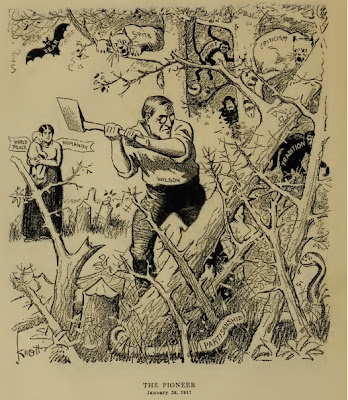 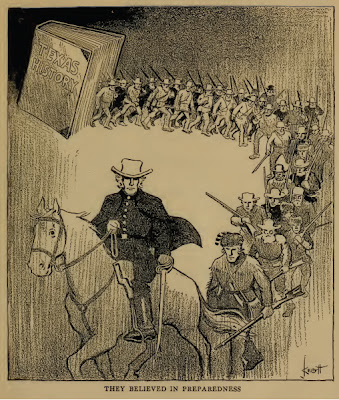 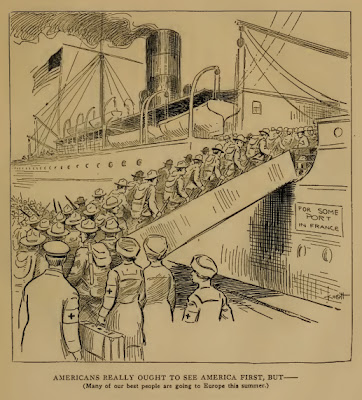 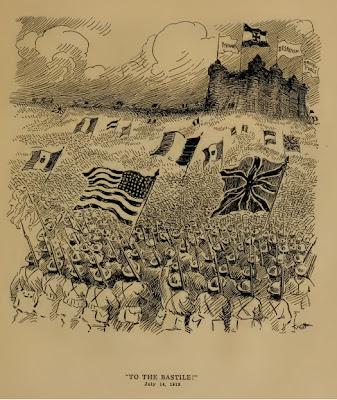 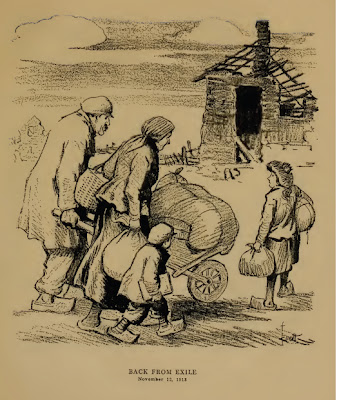 Note: The material for this photo essay has been sourced from Texas State Historical Association and the University of Texas at .
Written by Prashant C. Trikannad at 11:18:00