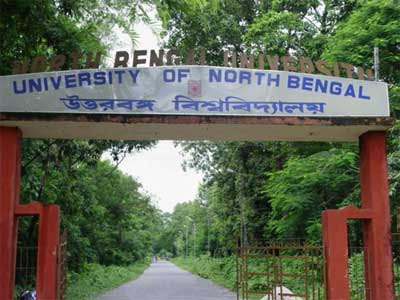 In November 2011, I started the Libraries of India series with the over a century old National Library of Kolkata in the East Indian state of West Bengal. For some inexplicable reason, I didn't continue the series. I have now decided to revive it with a brief look at the University Library of the University of North Bengal located near Siliguri in the picturesque district of Darjeeling in West Bengal. Darjeeling is famous for its tea. 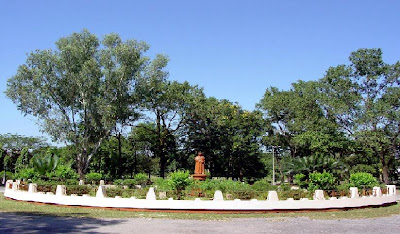 Founded in 1962, the University Library has a vast and an impressive collection of books, reports and periodicals from all branches of Science, Arts, Commerce, and Management. The 2.35-lakh odd literary works include more than 1.80-lakh academic books, 36,000 bound periodicals, and over 600 rare books apart from reference books, theses, census, manuscripts, and gazettes. 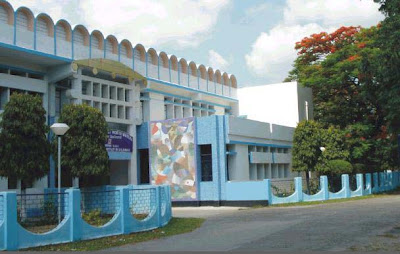 Most university libraries in India owe their existence to the British who were mainly responsible for introducing and imparting English education as well as building grand edifices of learning that are heritage structures today. 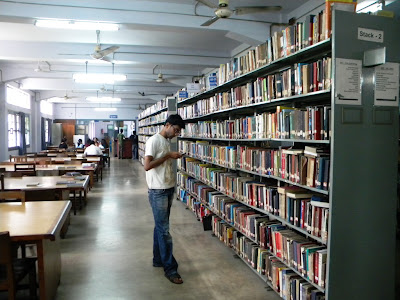 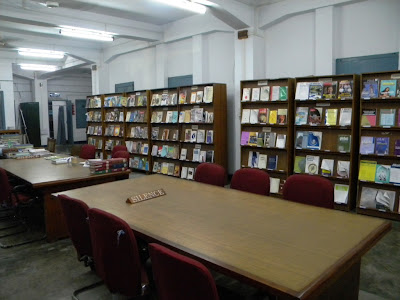 Email ThisBlogThis!Share to TwitterShare to FacebookShare to Pinterest
Labels Libraries of India