You look for one thing, you find something else. I was surfing the internet for some out-of-print books when I came across a comic-book I had never seen before — Daredevil Battles Hitler. Daredevil? Why not Superman? Or Captain America? They would be first choice. Then, I thought, if the Fuhrer can fight The Man Without Fear, he might have also fought the other superheroes. Of course, he has! And that includes The Man of Steel and The First Avenger. So imagine my delight when I found as many as sixteen comic-books featuring Hitler on the covers. Naturally, Adolf is at the receiving end in all the comics. Heel Hitler! 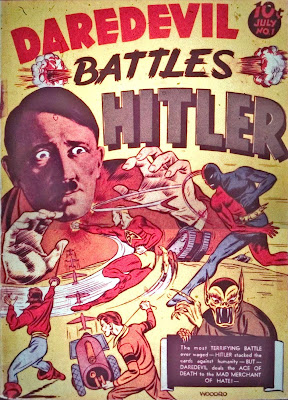 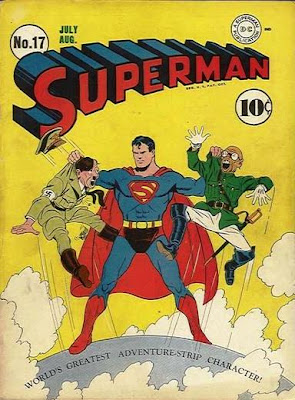 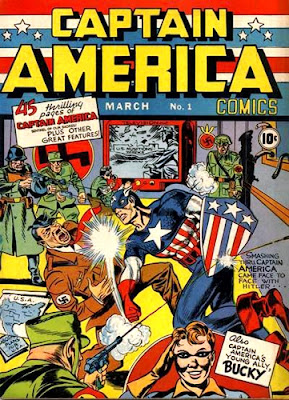 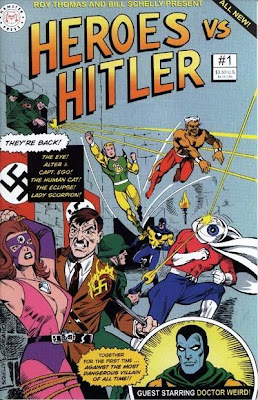 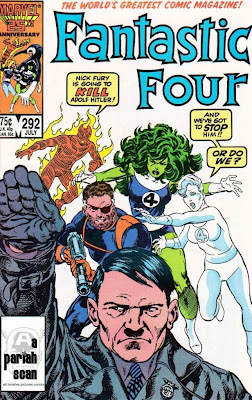 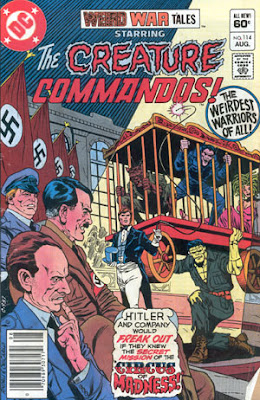 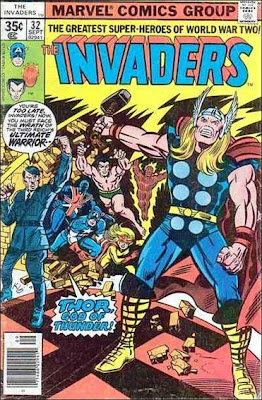 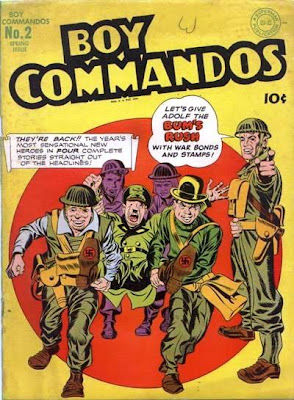 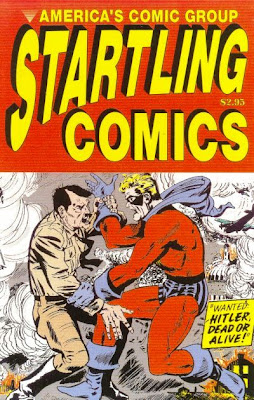 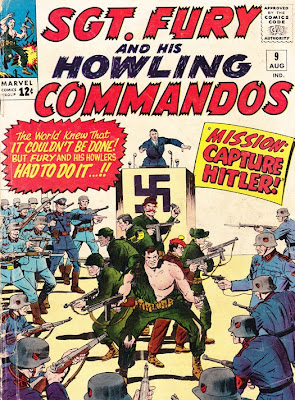 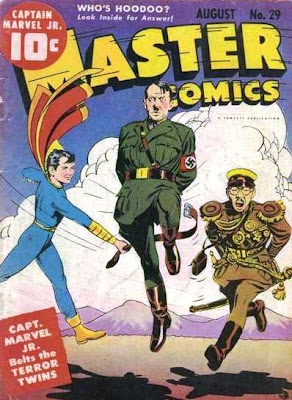 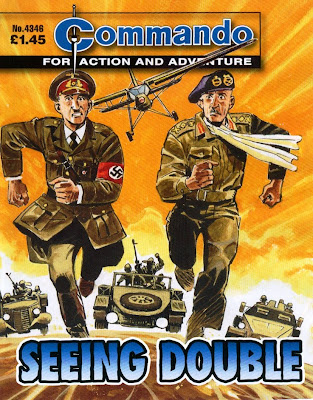 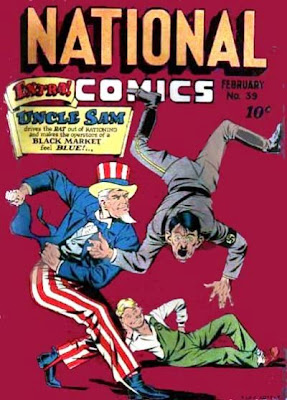 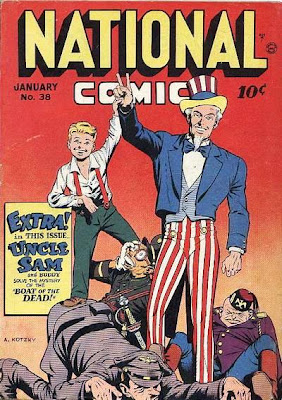 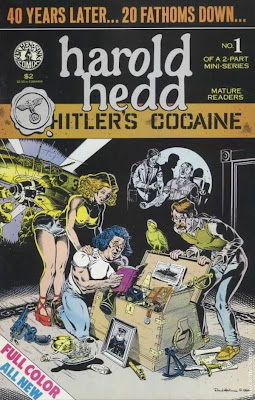 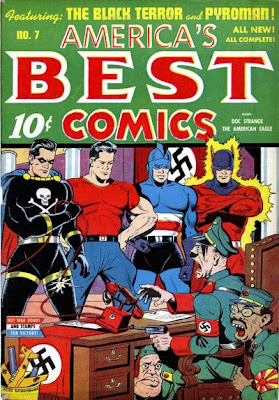 I am sure there are more Hitler comics in cyberspace but these will do for now.
Written by Prashant C. Trikannad at 08:45:00