I haven’t done a Vintage Comics post since September 27, 2012, when I wrote about The Mighty Marvel Superheroes’ Cookbook (1977) and shared some of the favourite (junk-food) recipes of the world’s mightiest heroes. They not only love their burgers and submarines, combos and chowders, and pastas and steaks, they cook them too. The Hulkburger is a particularly mean looking burger.

This morning I read a news item about NASA’s ongoing mission to Mars, which hopes to send the first man to the red planet by 2037, when I decided to explore my collection of e-comics for any adventures on Mars. I found 14 e-comic books about the planet including Flash Gordon published under the erstwhile Indian imprint, Indrajal Comics.

I found all the e-comics at Archive, which deserves praise for showing consideration towards comics buffs like me. In gratitude, I have provided links to all the comics most of which are complete. The list is in no particular order. Happy reading, downloading, and reading! 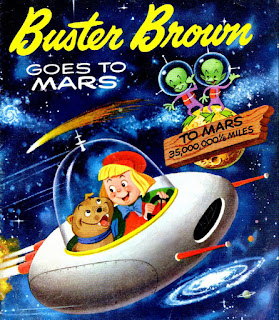 Mystery in Space: Cowboy on Mars 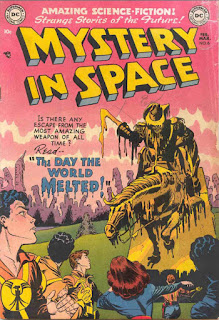 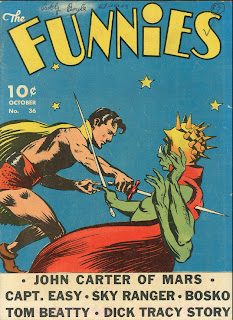 Mystery in Space: The Martian Horse 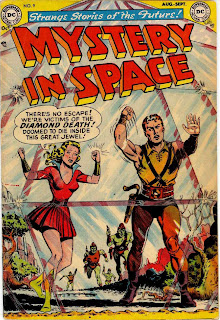 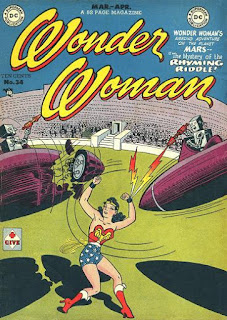 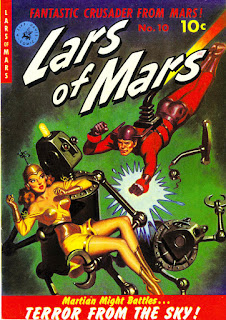 The Face on Mars 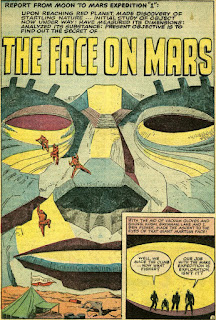 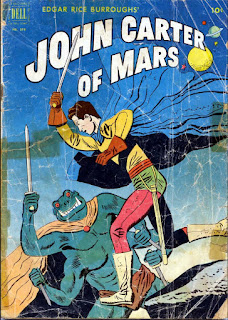 The Planetary Adventures of Flint Baker 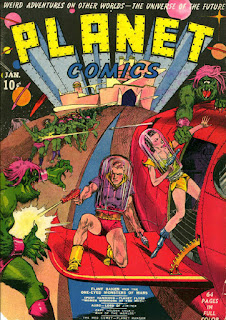 The Martian from Gotham City 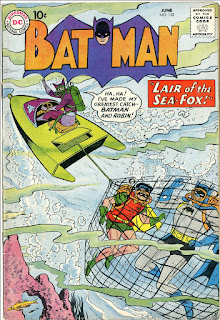 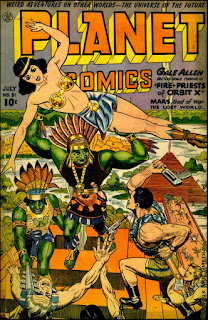 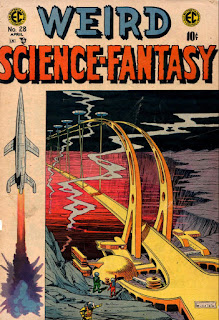 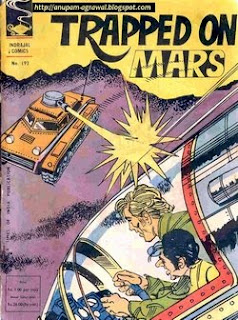 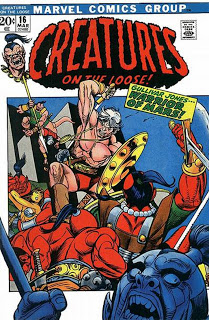