When GE turned to comic-books 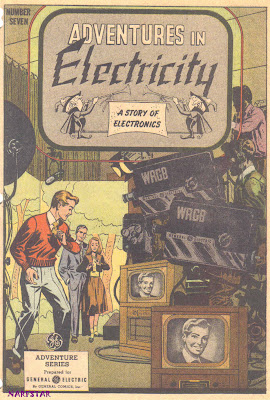 While, globally, corporate social responsibility came to be implemented by multinational corporations since the 1960s, US giant General Electric used a unique form of CSR long before it officially became a part of corporate culture: GE published comics to get students interested in science in a fun and colourful way. Here's what GE has to say: 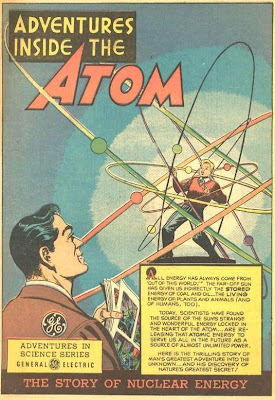 It’s become a vexing cliché to bemoan the lack of student interest in science, technology, engineering, and mathematics (STEM). “A national crisis has been identified in the area of global technological competitiveness,” warned a recent study by Purdue University. “Will our science and high technology sectors have the talented STEM graduates prepared to compete and be leaders in tomorrow’s world? 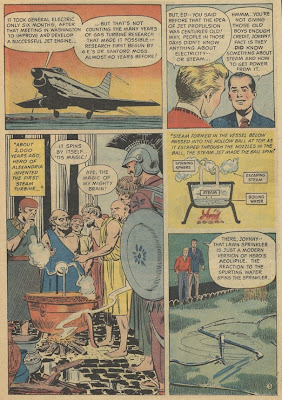 In response to this STEM crisis, the White House has launched the Educate to Innovate campaign. There is also the National STEM Video Game Challenge, where kids learn STEM skills by designing games. GE has some experience experimenting with play and fun in an effort to attract young minds to science and engineering. 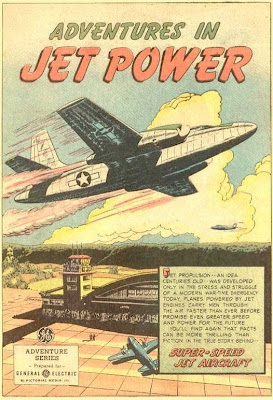 In the 1950s, comic books were as popular with kids as video games are today, and just as decried by parents. “Teachers, parents and lawmakers were bitter about newsstand comics in 1945,” General Electric Review wrote in September 1953. “But in the public relations field, although were all aware of the adult fear that comic books were producing a crop of juvenile delinquents, we couldn’t escape the conclusion that the medium had attractive possibilities for mass communications. 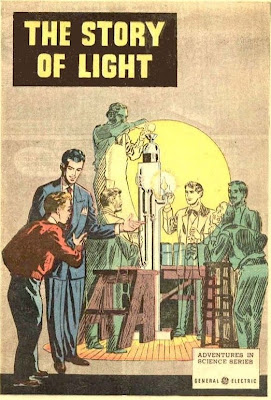 Intrigued by the possibilities, GE started printing comics “on mammoth presses on newsprint stock in quantities of 500,000 to 3,000,000.” The titles: Adventures In Jet Power, Adventures Inside the Atom, and Land of Plenty, A Story of Freedom and Power. 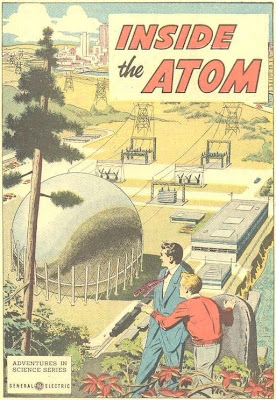 According to GE Review, the “drawings were shown to several vice presidents and managers” before publication. “And the results of these previews were indeed stimulating because the eight members of management who saw the colourful boards had so much fun looking, reading, and commenting that they not only gave their final approval to the project, but also suggested many themes for future series.”