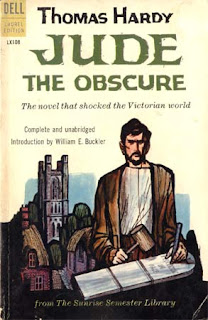 “Predictable” is the word I would use to describe the sort of books I read in 2011, a diverse mix of fiction and non-fiction, including philosophy, but no surprises, really. I did not have a reading plan for this year and I don’t have one for next year either, save for a couple of authors I have mentioned in my posts. I intend to read more short stories, poetry and classics in 2012, though.

I read a few books over the past twelve months. This does not include the dozens of comics I read. To give you a rough idea, this is what my assorted ‘fiction’ list looks like…

Ernest Hemingway — For Whom the Bell Tolls 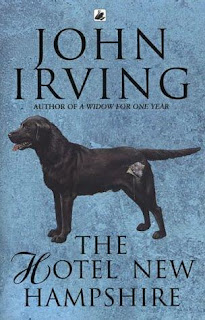 Among non-fiction, I had fun reading The Complete Prose of Woody Allen. 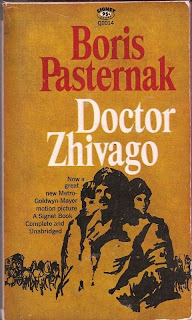