A tale of the classics

I am not qualified to review classic literature. The kaleidoscope of people and places and the variegated events and elements, not to mention the Victorian style of writing, in a classic makes the task of reviewing one rather daunting. It requires a keen study of, and insight into, this form of literature and a sound knowledge of an author's entire body of work. If I must review any one book by Dickens, then I must have read most of his other books, if not all, for only then can I have a clear and credible perspective of the author, his writing, and the novel I intend to review. This much I have learned from the experts and biographers whose authoritative introductions adorn most classics reprinted today. Whether I am up to the task is another matter. 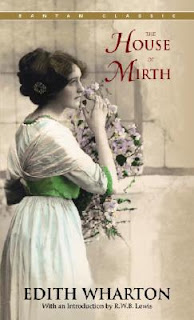 In his introduction to The House of Mirth (1905) by Edith Wharton, which I am reading at present, Prof. R.W.B. Lewis, the author of Edith Wharton: A Biography, ends on an incisive note: “The House of Mirth has undergone a curious sea-change in the years since. It is not so much that the novel has grown on us, though that has happened too. But even more, the novel has appeared to grow in itself, to enlarge and thicken, to enrich and complicate before our beholding eyes. Cultural circumstances have obviously contributed to the event, especially the dimensionally increased attention of late to the achievements of American women. But when all that is taken into account, something pleasingly is left over. In some inexplicable way, The House of Mirth has become a masterpiece.”

One can take delight in the biographer’s well-written analysis of Wharton’s foremost novel in context of what he says about her second most famous book, The Age of Innocence: “It is not—the point is worth stressing—the society mirrored in The House of Mirth. Edith Wharton’s own vanished New York was portrayed in The Age of Innocence, written in 1920 and looking back to the 1870s; and its disappearance is that handsome novel’s central and ambiguously nostalgic motif. For The House of Mirth, Mrs. Wharton concentrated instead on a social world larger, showier, morally much looser, and even richer than the Joneses’ set: “the new breed,” as the longer-established folk called them; “the ultra-fashionable dancing people,” in a phrase of the 1880s.” 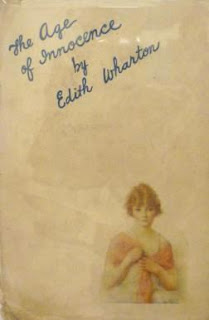 A studious comparison of Wharton’s two great novels, such as the one Lewis provides us with, would not have been possible without a thorough research of her work and, more importantly, the period she lived and wrote in. Both the stories are set in the aristocracy of late 19th century New York, which Edith Wharton called “a society of irresponsible pleasure-seekers” in The House of Mirth.

Classics, like Renaissance art, are masterpieces, and they need to be treated as such.

While I have read many classics, many more remain to be read. Among the classics I read in recent times, I liked Jude the Obscure and loved The Mayor of Casterbridge, both by Thomas Hardy. His two main characters in these books, Jude Fawley, the young stonemason, and Michael Henchard, who sells his young wife and daughter in a drunken stupor, are essentially flawed—powerful yet pathetic, dignified yet depressing, intense yet imperfect—and destined to meet a tragic fate.

I have been advised not to read Hardy in succession. 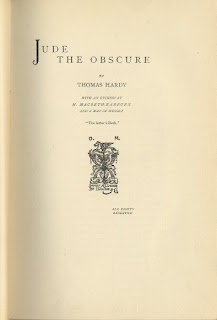 Although Hardy wrote the two novels over a hundred years ago, his stories mirror the failings and shortcomings of modern-day life in all its avatars.

Jude the Obscure, for instance, created a stir when it was published in 1895. In it Hardy exposes three of the most hallowed institutions in Victorian England—religion, education, and marriage—and their role in the undoing of man and his dreams. In particular, his extreme views on marriage and relationship—as evident in the impulsive wedding of Jude and Arabella and their consequent separation and divorce; Jude’s romance with his cousin Sue Bridehead who is married to the school teacher, Phillotson, whom she divorces to live-in with Jude; two children born out of wedlock in addition to Jude and Arabella’s unwanted 12-year old son, who kills the children before killing himself; a distraught Sue’s turn to religion for solace and her return to a husband she never loved, as a form of repentance; Jude’s return to his drinking ways and Arabella tricking him into remarrying her; and finally his utter state of despair and desolation—offended the moral sensibilities of Victorian England. 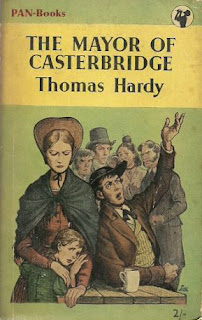 In Hardy’s dystopian world, Jude Fawley and Michael Henchard have a right to dream but they have no right to live those dreams.
Written by Prashant C. Trikannad at 05:05:00