Stamp of an Actor: Judy Garland 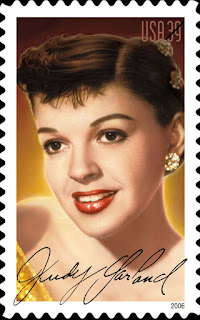 "You are never so alone as when you are ill on stage. The most nightmarish feeling in the world is suddenly to feel like throwing up in front of four thousand people."

"In the silence of night I have often wished for just a few words of love from one man, rather than the applause of thousands of people."

"If I'm such a legend, then why am I so lonely? Let me tell you, legends are all very well if you've got somebody around who loves you."

"Hollywood is a strange place—if you're in trouble, everybody thinks it's contagious." 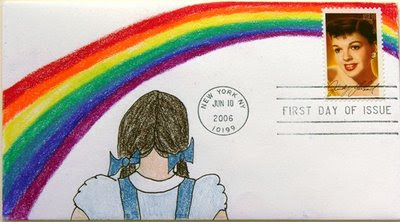 "I wanted to believe and I tried my damnedest to believe in the rainbow that I tried to get over and couldn't. So what? Lots of people can't..."

"On daughter Liza Minnelli: "I think she decided to go into show business when she was an embryo, she kicked so much." 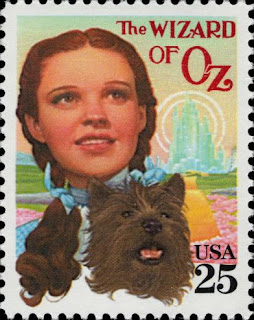 "(MGM) had us working days and nights on end. They`d give us pep-up pills to keep us on our feet long after we were exhausted. Then they`d take us to the studio hospital and knock us cold with sleeping pills... Then after four hours they`d wake us up and give us the pep-up pills again so we could work another seventy-two hours in a row."

"We cast away priceless time in dreams, born of imagination, fed upon illusion, and put to death by reality."


Note: Check out the previous 21 Celebrity Stamps (right) before Judy came along...
Written by Prashant C. Trikannad at 23:02:00