Classic Words Free, the Android version of the classic board game Scrabble (or Spellofun as I knew it in childhood), is to be blamed for the fewer number of books I read in the first quarter, January-March. I've been addicted to the game since early February that cost me at least six books if not more. The six books I didn’t read would have covered one each of espionage, science fiction, horror, and fantasy, and two of nonfiction.

My target was 15 books and an unlimited number of short stories. Instead, I read just nine books and twenty short stories, and a dozen comics I didn’t keep track of.

The only consolation, as I see it, is that I learned new and often unpronounceable words. The built-in Scrabble dictionary is from another planet. I also played a few games online, with other sleep-deprived zombies, but I didn’t enjoy it as much as I did playing against my tablet. As of today I've won 80 out of 108 games, a success rate of 74.1 per cent. I was winning most of the games until I switched over to ‘Extremely Hard,’ the toughest level. So far my best word is ‘Untaxing’ that earned me a bingo and my best final score is 491. Is ‘Untaxing’ even a word? Whatever, I've added it to my Word dictionary.

Thriller: Touch the Devil and The White House Connection by Jack Higgins

Mystery: The Rome Express by Arthur Griffiths and A Body in the Backyard by Elizabeth Spann Craig

Western: The Renos by Wolf Lundgren and A Noose for the Desperado by Clifton Adams

Humour: Beating Around the Bush by Art Buchwald

General: The Sound and the Fury by William Faulkner

…and here are the twenty short stories.

Charles Allen Gramlich: Killing Trail, Showdown at Wild Briar, Powder Burn, and Once Upon a Time with the Dead, from Killing Trail

Shirley Jackson: Charles and The Witch

Edith Nesbit: The Mystery of the Semi-Detached

Ernest Bramah: The End of the Beginning, In the Thick of It, and The Beginning of the End, from Smothered in Corpses

Evelyn Waugh: Edward of Unique Achievement, Fragments: They Dine with the Past, Conspiracy to Murder, Unacademic Exercise: A Nature Story, and The National Game, from The Complete Stories of Evelyn Waugh 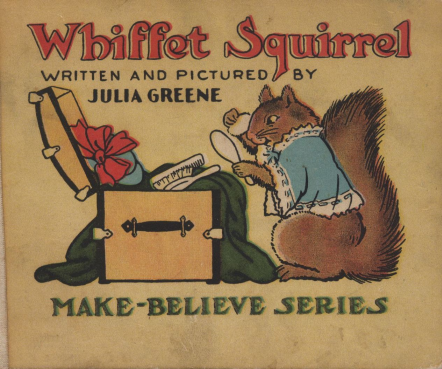 There are no favourites. I liked all the books and short stories I read. They belonged to various genres and were written by gifted writers. Faulkner’s The Sound and the Fury was a difficult read, like climbing the face of a mountain without gear.

So what do I take away from Q1? I’m back to reading contemporary authors. This time around I read Jack Higgins, Charles Allen Gramlich, Elizabeth Spann Craig, and India’s Athul DeMarco. The review of Charles’ Killing Trail is accompanied by an in-depth interview with the author. The only book I haven't reviewed is Elizabeth’s charming mystery A Body in the Backyard and that will happen soon.

I have a feeling Q2 will be better, in spite of the Android and I continuing to engage in a war of words over Scrabble.
Written by Prashant C. Trikannad at 02:10:00