Vanishing books: Bloomsbury finds them for you

Few things excite an avid reader more than laying his or her hands on books long unavailable or out of print. Aware of the growing hunger for titles that are out of sight but not out of mind, publishing houses are rushing to fill our literary void, and their cash registers, by reviving or relaunching many rare books in ebook format—and even print if you want.

Last week, London's Bloomsbury Publishing announced the launch of a new digital global publisher, Bloomsbury Reader, which incorporates "an expansive and growing selection of titles in ebook (and print on demand) for the first time: many titles, previously unavailable in print for some years, are now being made available to a new generation of readers through this digital initiative." 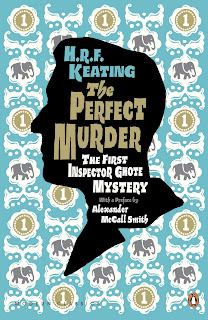 Hey, the old generation of readers is still reading these books!
It’s very thoughtful of Bloomsbury, isn’t it? To bring the works of Monica Dickens, Edith Sitwell, H.R.F. Keating, Graham Masterton, V.S. Pritchett and many others back into our alphabet lives. Now these books can once again sit proudly on our bookshelves or lie flat in our palmtop Readers. At least we have a choice.
New works by leading contemporary writers will also receive digital publication through Bloomsbury Reader.

In the interest of the reading public, at large or wherever, I am reproducing below the rest of the happy announcement by Bloomsbury Publishing:

Authors whose works have been out-of-print and are now being revived include Charles Dickens’ great granddaughter Monica Dickens, politicians Alan Clark and Ted Heath, poet Edith Sitwell (and her younger brother Sacheverell Sitwell), HRF Keating and V.S. Pritchett.
Contemporary writers include Ministry of Sound founder and entrepreneur James Palumbo, who is releasing his second novel Tancredi with Bloomsbury Reader, as well as digitising his first book, Tomas.
The list includes a selection of authors and estates represented by The Rights House and other literary agencies. The digital imprint will be run out of London and New York, and will publish books currently unavailable in print where all English-language rights have already reverted to the author or the author’s Estate and where there is no edition currently in print. Bloomsbury Reader actively welcomes approaches from other Estates keen to see an author’s work returned to circulation. 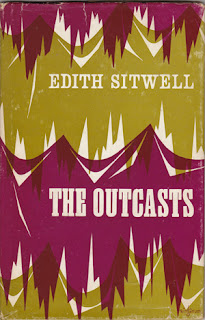 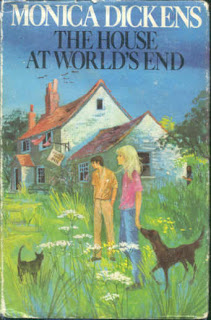 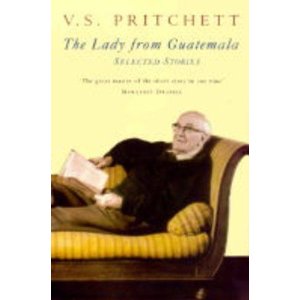 Postscript: One of these days I’m going to have to go looking for the original editions of some of these books. It will be fun competing with Bloomsbury.
Written by Prashant C. Trikannad at 13:26:00