[This quote is not from the insightful interview Bradbury gave The Paris Review in 2010. You can read that interview here.] 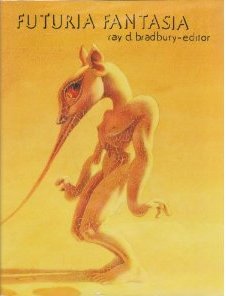 In 1939, Ray Bradbury published Hollerbochen's Dilemma, one of his first short stories, in the magazine Imagination and launches his own magazine called Futuria Fantasia.

Dark Carnival, his first collection of short stories, was published in 1947. 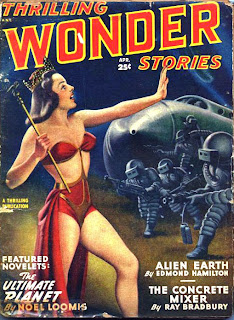 The Concrete Mixer, a short story, was published in Thrilling Wonder Stories, April 1949. 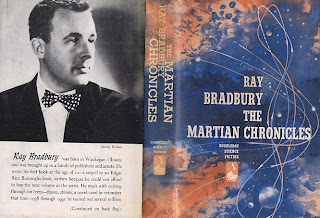 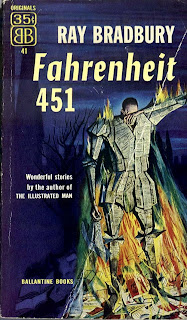 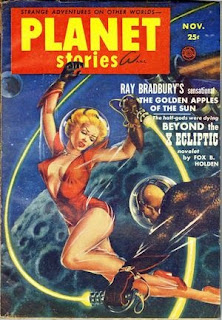 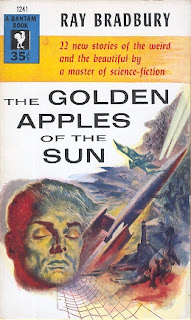 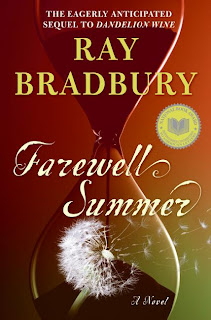 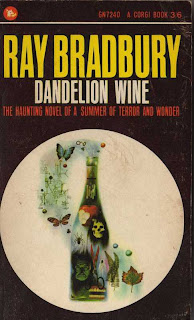 A look at a few assorted covers and pages of magazines and comic-books that featured Ray Bradbury's short stories. 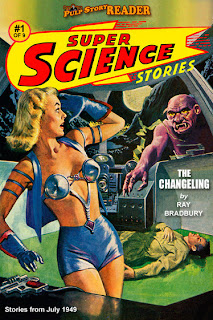 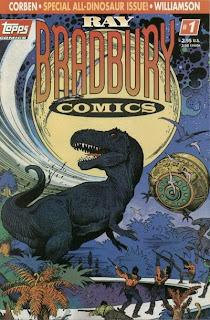 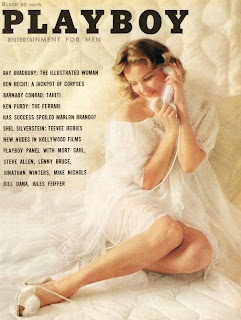 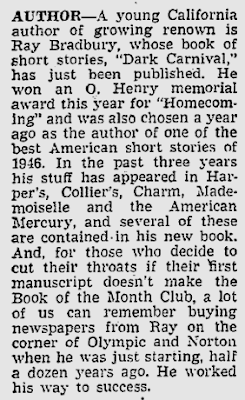 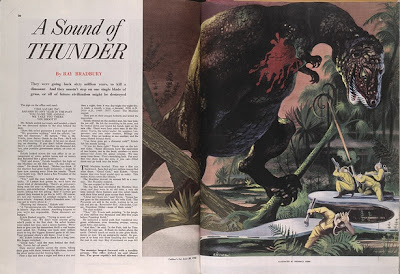