Are you still comfortable reading about sex in fiction? I say “still” because as I grow older and possibly more mature as a reader, I find that it doesn't make a difference any more. To the best of my knowledge, I haven't read a raunchy novel in over a decade. However, I have been reading books with a touch of romance or suggestive of sexual intimacy, but nothing explicit.

One reason for the absence of any kind of titillating stuff on my bookshelf or on my tablet is the change in my reading habits, hopefully, for the better. I read more classics and vintage books now while the crime and hardboiled fiction of the mid to late 20th century and modern novels that I occasionally delve into have little or no sex. Maybe, I'm not reading the right kind of books.

This does not mean that I haven’t read my share of adult literature in my younger days. While in school, I quickly graduated from Hardy Boys, Enid Blyton, and Just William to the popular and “sleazy” novels of Harold Robbins and Irving Wallace, to the dismay of an uncle who said I was too young to read the two worthies—“Wait till you are at least twenty.” That's four years away! Instead, he recommended A.J. Cronin and Frank G. Slaughter. I'm glad he did for I enjoy reading their books till today.

The mass appeal of Robbins lay in his stories, told in plain English, and in his next-door middle-class characters who lost their virginity no sooner they reached puberty. His A Stone for Danny Fisher where a tragic young man dreams big in a crooked world and 79, Park Avenue where a beautiful young girl is forced to become a prostitute when everyone begins to treat her like one, are among his better-known novels. Never Love A Stranger, The Lonely Lady, and Dreams Die First are also entertaining.

Wallace wrote some decent novels, too, but The Celestial Bed based on sex therapy and technique is not one of them. I’d recommend The Man in which a black man becomes President of the United States and The Second Lady, a Cold War political thriller where the KGB kidnaps the US First Lady and replaces her with a Soviet impostor. More on the latter. 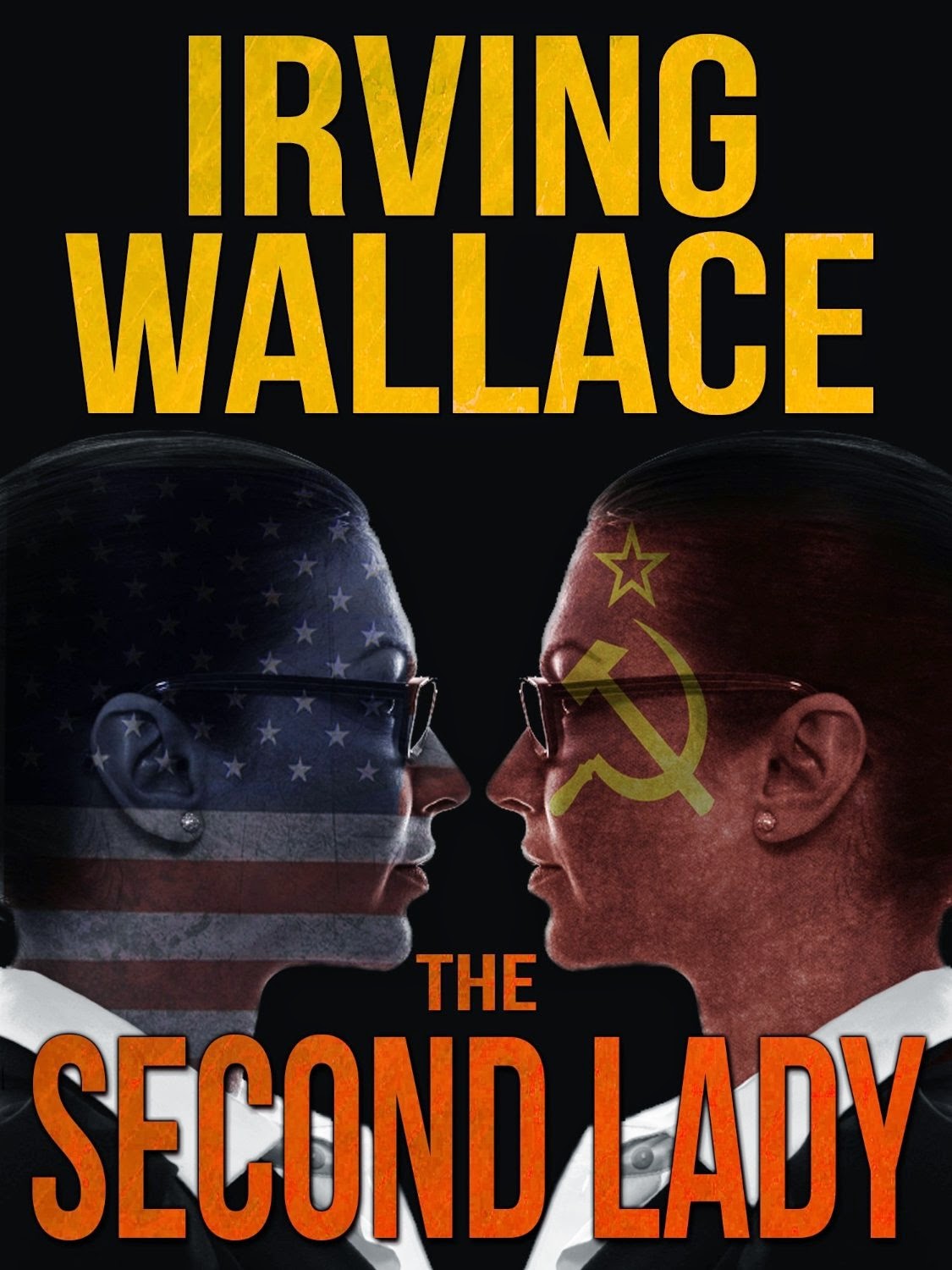 Everything goes smoothly for the impostor till it’s time for the inevitable, making love with the President, who has absolutely no clue that the woman sharing his bed is not his real wife. I think initially she spurns his overtures. While the KGB has got everything sorted out, it clearly forgot to take care of that little intimate detail between POTUS and FLOTUS.

The clever “hero” on the KGB side is attracted to the captive First Lady and falls in love with her in what is a one-sided affair. But he is a ruthless professional—the state before self and all that. So to protect his girlfriend’s identity in the White House, he must find out how the President’s wife performs in bed and pass on the information to her. He does the obvious: he sleeps with her. Now the First Lady wasn't born yesterday. She loves her husband and realises that the only way to expose the fraud in her bedroom is to have sex with the KGB agent in a way she and the President never did. Throw off the enemy agent on one hand and arouse her husband’s suspicion on the other. Does it work?

If ever I've read a graphic account of sex in fiction in my teens, it’s in those four to five pages of The Second Lady which has a very ingenious, even if outlandish, plot, and an entirely unexpected ending.

Later, I read most of the titles under English writer René Lodge Brabazon Raymond’s famous pseudonym, James Hadley Chase, and discovered the deceptive covers of his crime paperbacks—semi-nudes on the cover, barely a kiss inside. What a letdown. But Chase told good stories. I liked the ones about cops the most.


For previous Reading Habits, see under ‘Labels’.
Written by Prashant C. Trikannad at 10:20:00